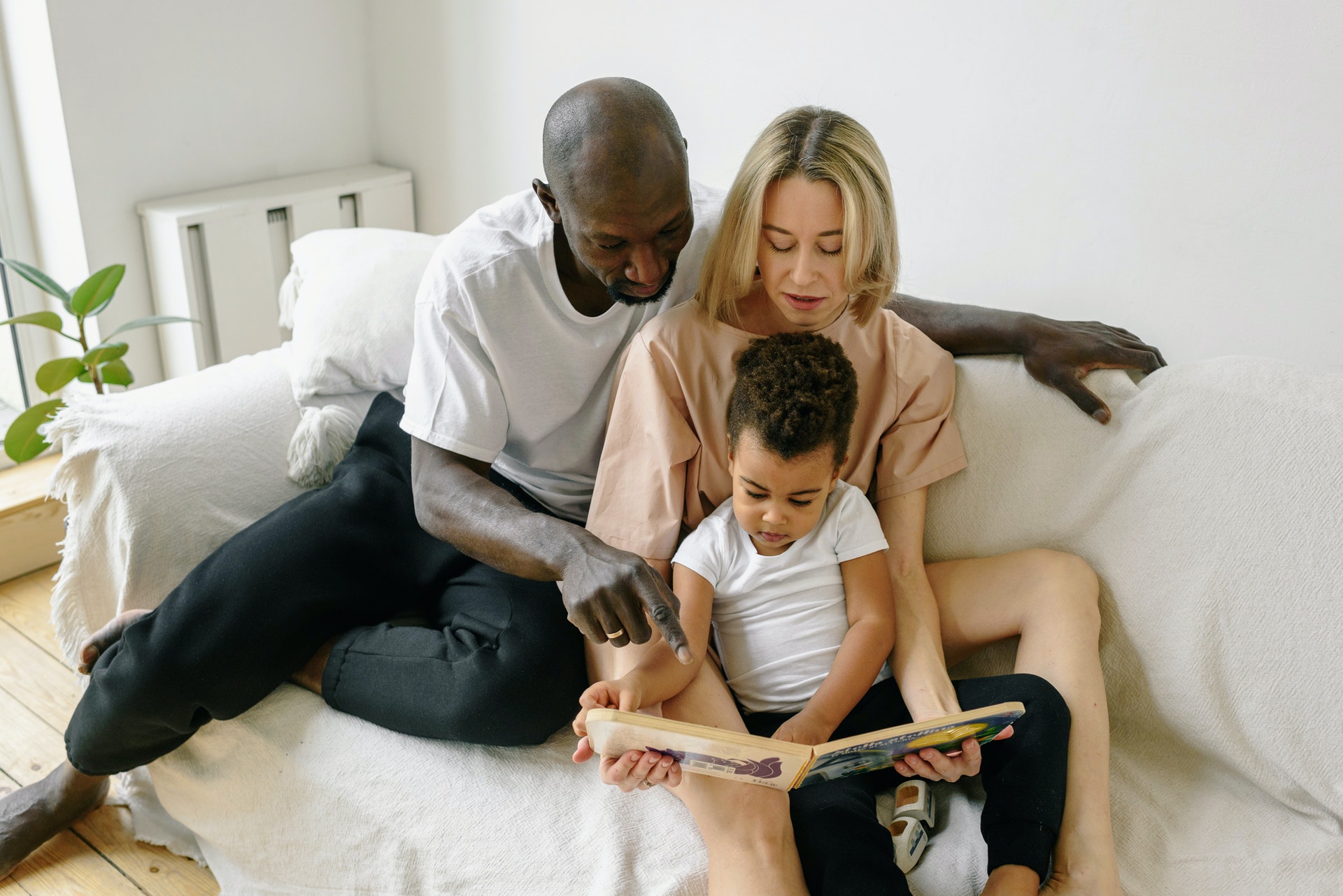 (Photo by Ksenia Chernaya from Pexels)

Goodwill is partnering with local schools, afterschool programs, libraries, and other groups to encourage reading in local communities.
According to a report from the Ohio Department of Education entitled “Ohio’s Plan to Raise Literacy Achievement.” Ohio has the following challenges:
• One-fourth of all Ohio children under age 6 live in poverty, and one-half are in families living below 200 percent of the Federal Poverty Level (Ohio Poverty Report, 2017);
• Young children represent one of the fastest growing segments of Ohio’s homeless population (Ohio Housing Finance Authority, Revisiting the Silent Crisis, 2018);
• The number of children in the custody of Ohio’s children’s services agencies have been rising since 2010. More than 15,000 children were in custody in 2018 and 39 percent of those were under the age of 5 (Public Children Services Association of Ohio, 2019)
Literacy Inequities are very visible statewide. According to the same report students from economically disadvantaged areas have the following
• In 2018, almost half (48.4 percent or 1,616) of Ohio’s elementary, middle, and high schools were high-needs schools (as defined by the U.S. Department of Education), serving more than 720,000 (43.9 percent) of Ohio’s students.
• While about one-third (32.95 percent) of white, non-Hispanic students attended high-needs schools, 83.4 percent of black students, 61.3 percent of Hispanic students, 50 percent of American Indian students and 56.4 percent of multiracial students attended high-needs schools in 2018; and
• A strong majority (70.2 percent) of English learners attended high-needs schools in 2018.
Goodwill EHOS’s Mission is to assist those who are disabled and have disadvantaging conditions.
We want to partner with you by simply doing the following:
Providing books for children to read.
We want to work with each organization to build a suitable program that awards books to students. Each student who achieves what that educational institution deems to be of academic literary achievement or standards will be awarded one of the following cards that are redeemable at any of the locations provided on the back. It is as simple as that. We want to help in the best way that we can. Said John Duesenberry, Marketing Manager of Goodwill EHOS. 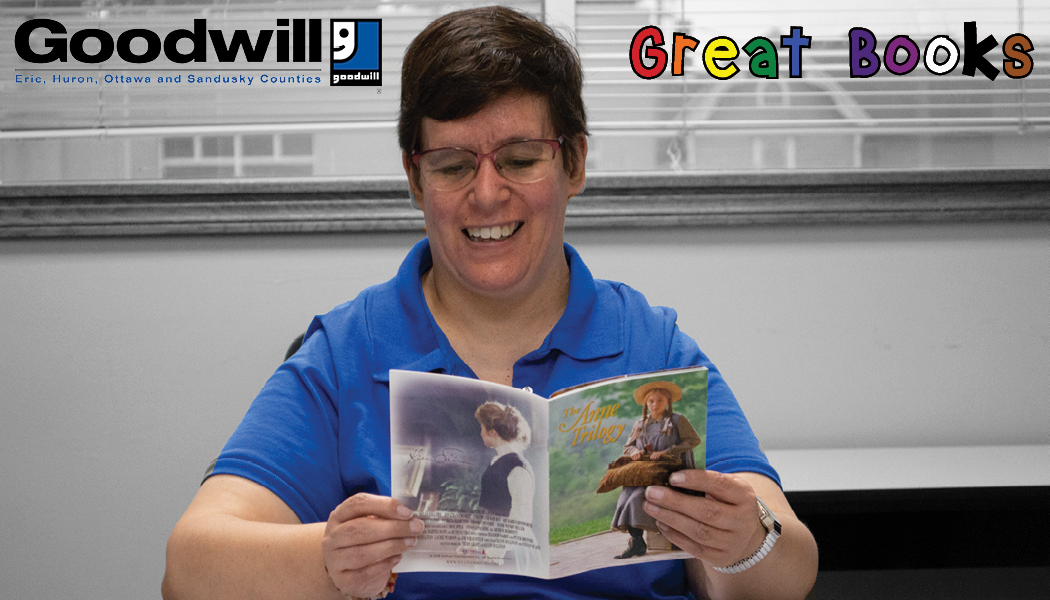